However, Socotra is not only home to a unique flora and fauna of global significance. It is also home to some 50’000 people who have co-existed with this rich natural environment and been its careful guardians. For millennia they have lived off the island’s resources and have developed complex, traditional rules to manage the environment, which have played a vital role in maintaining the biodiversity we celebrate today. This makes Socotra unique. In most parts of the world this kind of traditional expertise is already lost or disappearing faster than the plants themselves.

The island environment is challenging and often hostile. The majority of the islanders depended until very recently on their livestock for survival, and thus of necessity on the rangeland which nourished their animals. They coped with the precariousness of the environment in various ways. They reared differently livestock species (goats, sheep, cattle and camels) to provide mild and meat, as well as their principal trading commodity, clarified butter. Each kind of livestock has a distinct dietary needs which enables them to exploit different areas of the range at different seasons of the year. The circulation of livestock through mutual support networks also helped to offset risks. The islanders developed diverse food-procuring strategies, including fishing, small-scale rainfed cultivation, hunting, trapping and gathering wild foods. They supplemented this by bartering any surplus for basic foodstuffs such as dates and cereals, and by producing goods for both intternal and external trade such as sheep’s wool cloth, clay pottery, basketry, leather goods, aloes juice and various gums and resins.
Careful management of the vegetation was key to survival on the islands. Plants acts a microclimate for other plants, for living creatures and for soils; they prevent wind and water erosion, and provide a means of increasing or mantaining soil fertility and productivity. Plants provided timber and fuel, their wood was used to make tools an utensils, and their fibers were worked into cordage, matting and basketwork.
They provided food, medicaments, dyes, tannins, adhesives, pesticides, cleansing materials and ferilisers, as well as cosmetics and toys. In addition to being the source of material goods plants were also important in ritual and in dealing with the spirit world.

The people of Socotra have been the guardians of their islands for generations, and it is due to their efforts and custodial care that they are as we see them today. Their complex traditional rules governing the management of livestock and pasture, access to water and dry season fodders, and the exploitation of the flora and fauna in general have been instrumental in maintaning the biodiversity of the islands. That the Socotra Archipelago has been declared one of the world’s most important island groups, with a flora and fauna of global significance, demonstrates the success of their stewardship. 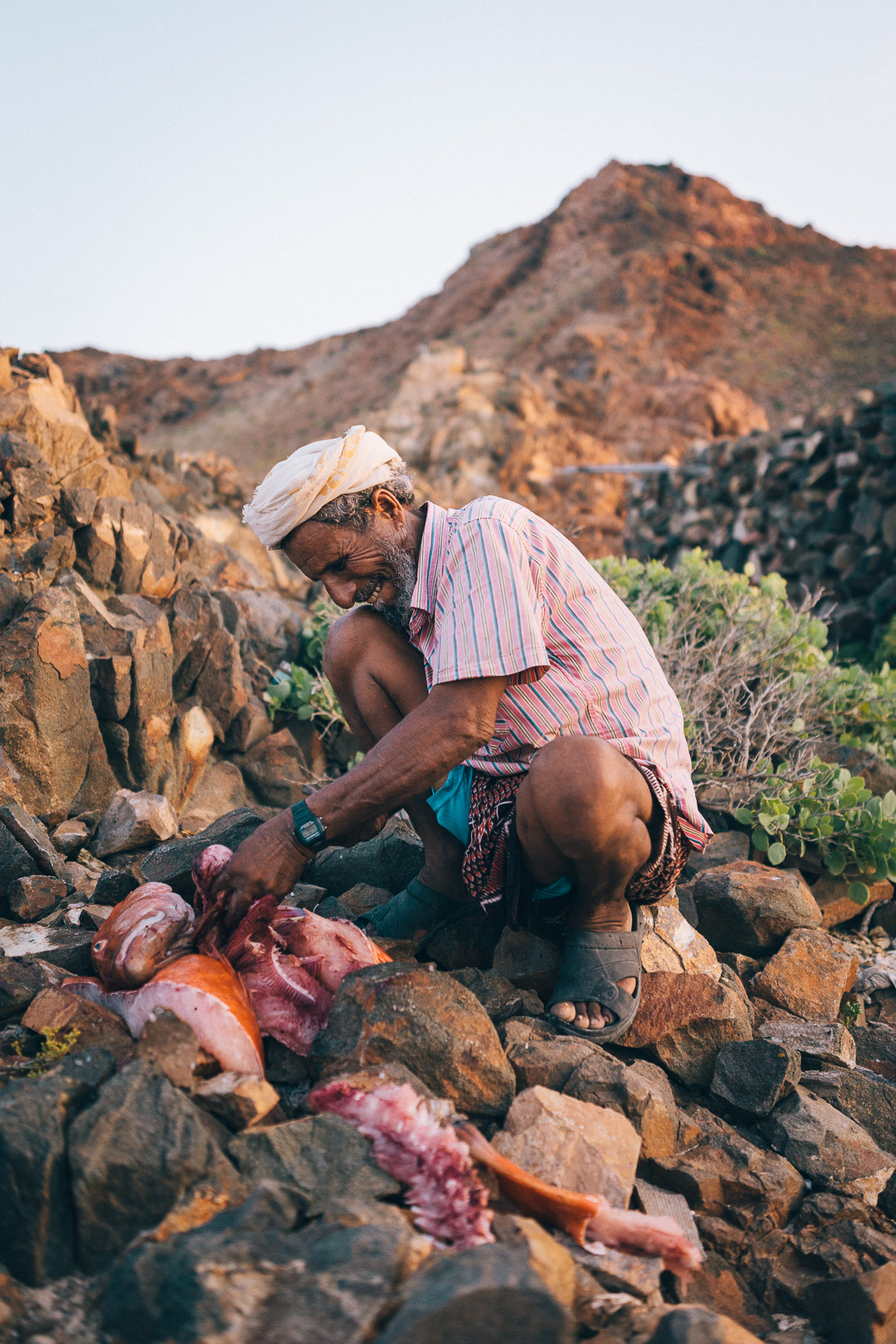 Socotrans speak their own Semitic language, Soqotri, which has a variety of local dialects. It is a pre-literate language with no written form and , with the rapid development of the Archipelago and its opening up to the wider Arab world, it is likely to become extinct. This has already happened to closely related, pre-literate languages of the south Arabian mainland, largely as a result of schooling, radio and television, all of which are in Arabic language. 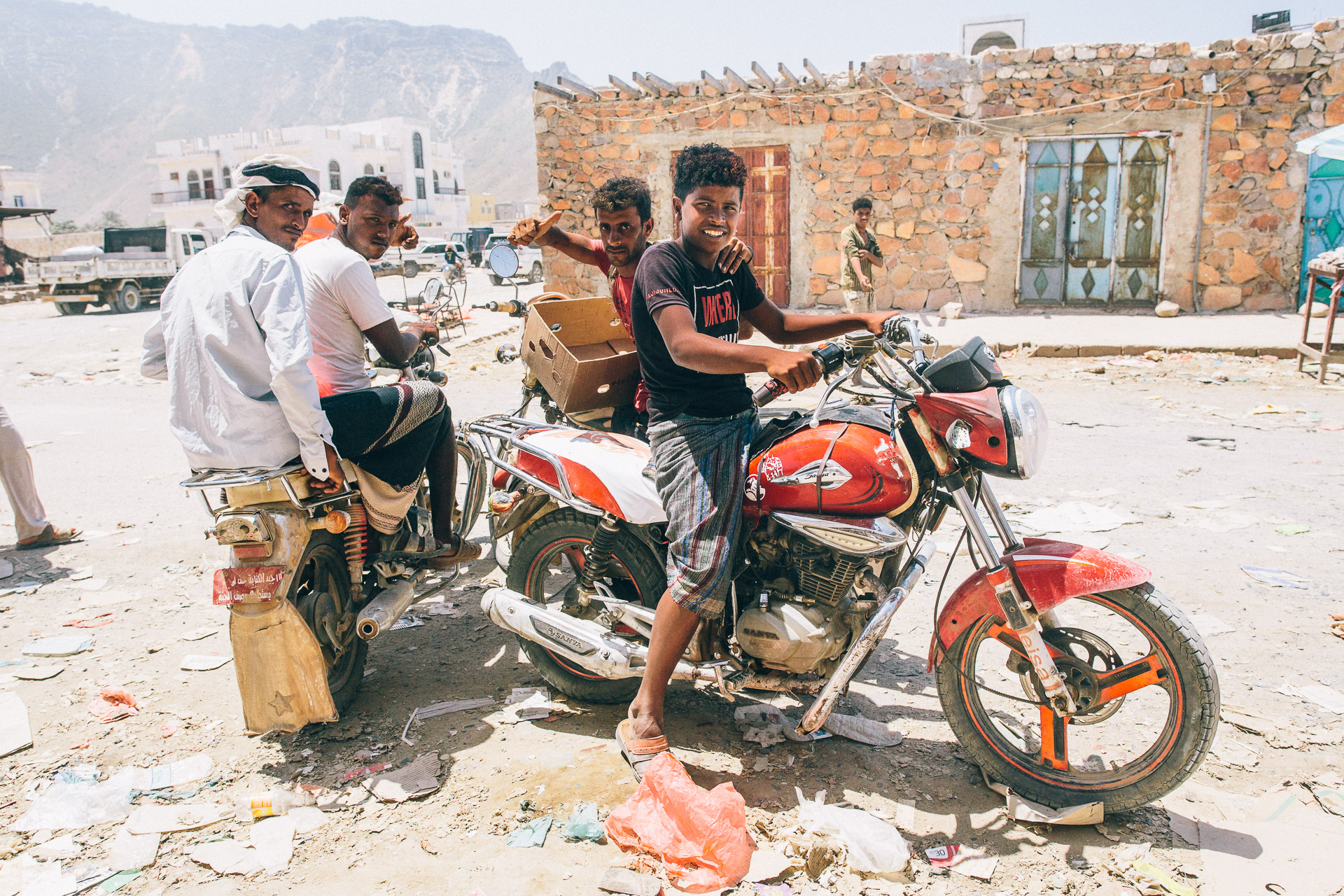 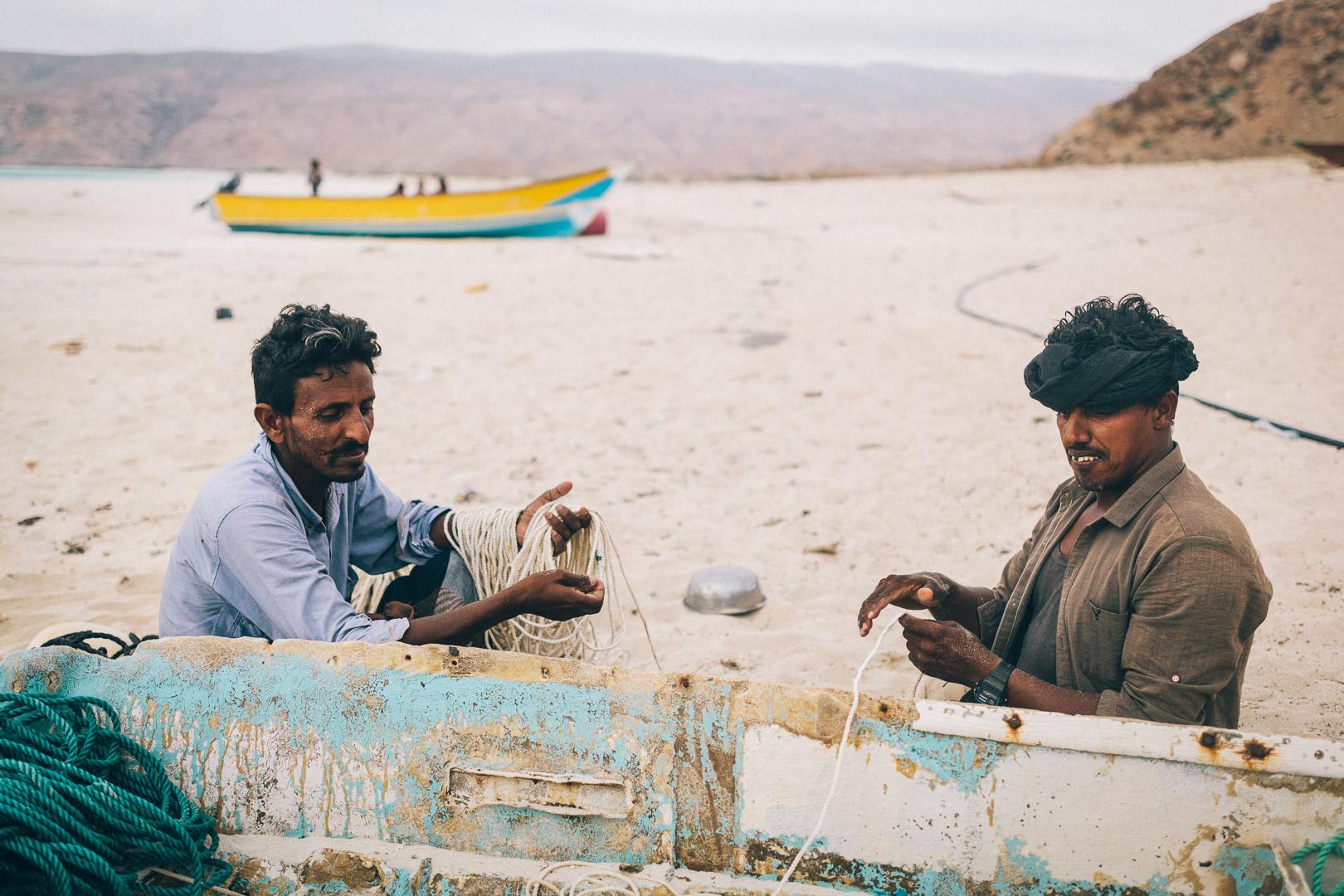